Do Black Rapes Matter? Anthony Anderson (the BLM lecturer w/ Kimmel at the Emmy's) has been credibly accused of rape at least three times, but somehow hasn't been cancelled yet... (media.kotakuinaction2.win)
posted 6 days ago by LyinBiden
75
15 comments share
15 comments share save hide report block 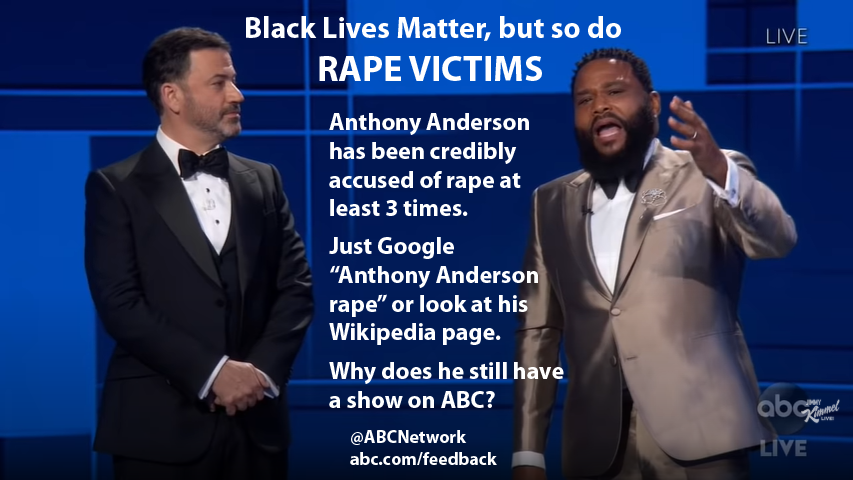 I am so fed up with all the false narratives, the endless cries of racism where there is none to be found, and the never ending victim mentality. Full disclosure, I'm a black guy and I'll be 40 in less than a week. For those of y'all who are around my age, I'm sure you can remember a time when society seemed to be progressing in the area of race relations by following the whole "judge by content of character mentality" and now that is seen as racist. Now as an adult I have lost a ton of respect for MLK Jr. based on things I've learned about him but I personally follow that idea of judging people as individuals and think that is a noble goal for a society.

I can't begin to count how many times I've been called sellout, traitor, uncle tom (although it shows their ignorance by not having read the book), and coon for merely pointing out the facts in these recent police incidents and also pointing out that a more serious issue to focus on would be the high out of wedlock birthrates in the black community or the disproportionate crime rate. I really got yelled at for pointing out that the black on white crime rate is higher than black on white and maybe that is something that should be addressed.

I am all for police reform but I have long believed that if you want to shine the light on bad cops then you need to show that police brutality affects all races and also to use actual data so you don't have a dishonest press going on and on about how people are hunted down by cops. Honestly the worst police shooting I've ever seen was the Daniel Shaver shooting. If any case needed national attention it was that one.

In my teens I went through an "everything is racist" phase which I still don't get how I got bit by the sjw bug since I grew up in a predominately white area and 99% of the people were nice and friendly. Luckily it was around that time I started spending summers with my grandparents and getting to know my grandfather was exactly what I needed. I had an epiphany and realized that if this guy who grew up in the Jim Crow south and was only able to get a third grade education isn't bitter and isn't constantly whining about racism then I need to shut up. I noticed that in all my elderly relatives. They always told me to work hard and be responsible and also to take advantage of the opportunities I have since I had opportunities they could've only dreamed of when they were young. Also it was in my teens that I was able to understand just how badly the racial greviance industry can poison a society.

My parents have been republicans since Reagan's first term so I guess it rubbed off on myself and my brothers. I didn't vote for Obama but I remember thinking that the one silver lining of his election would be an end to the people who wouldn't shut up about how everything is racist. I have never been more wrong about anything in my life. I never would have thought we could regress in race relations and become so hyper sensitive. I really feel that this whole "everything is racism" mindset and making up nonsense like systemic racism and white privilege (which can't easily be defined so the goalposts can be moved eternally) is pure poison for society as well as the victim mindset. It seems today that people of all races seem to feel like it is a badge of honor to be offended or feel they have been a victim of something.

Sorry for the long rant, but I just fear for America and the rest of the western countries. I honestly wish I could buy land for all the people who can't shut up about how evil the west is. I'd gladly put them up in the non majority white paradise of their choosing. 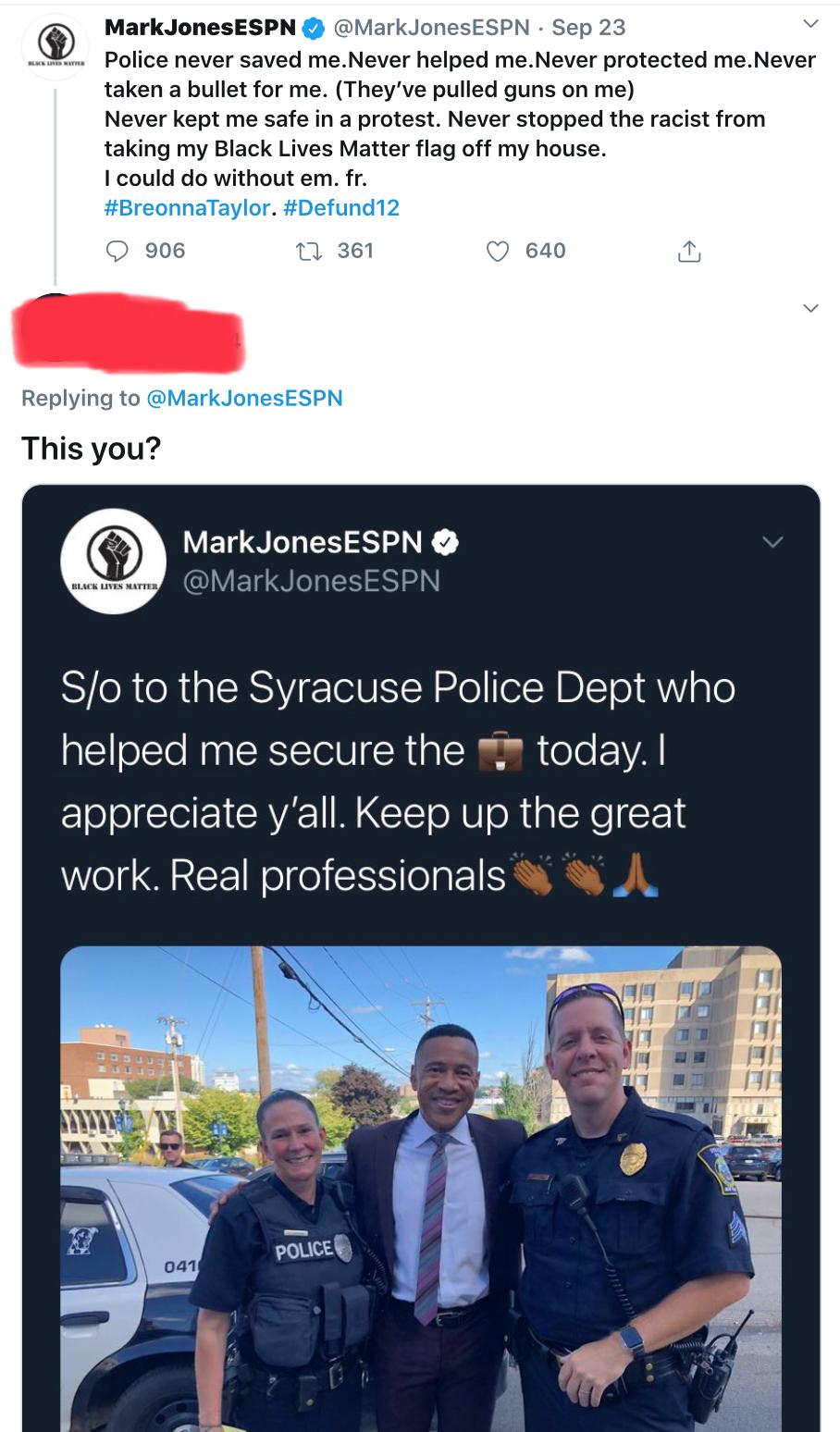 From the green movement/recycling, to women's lib, to black lives, to revolutions in the name of 'the people' which always end up the same dumpster fire. This is what it comes to -

How the fuck did this ever happen in my lifetime?

Why Isn't The Media Covering The Report Of The Dead Body Found In Breonna Taylor's Rental? (media.kotakuinaction2.win)
posted 3 days ago by Ahaus667
60
9 comments share
9 comments share save hide report block