KotakuInAction2
Communities Topics Log In Sign Up
Sign In
Hot
All Posts
Settings
Win uses cookies, which are essential for the site to function. We don't want your data, nor do we share it with anyone. I accept.
DEFAULT COMMUNITIES • All General AskWin Funny Technology Animals Sports Gaming DIY Health Positive Privacy
39 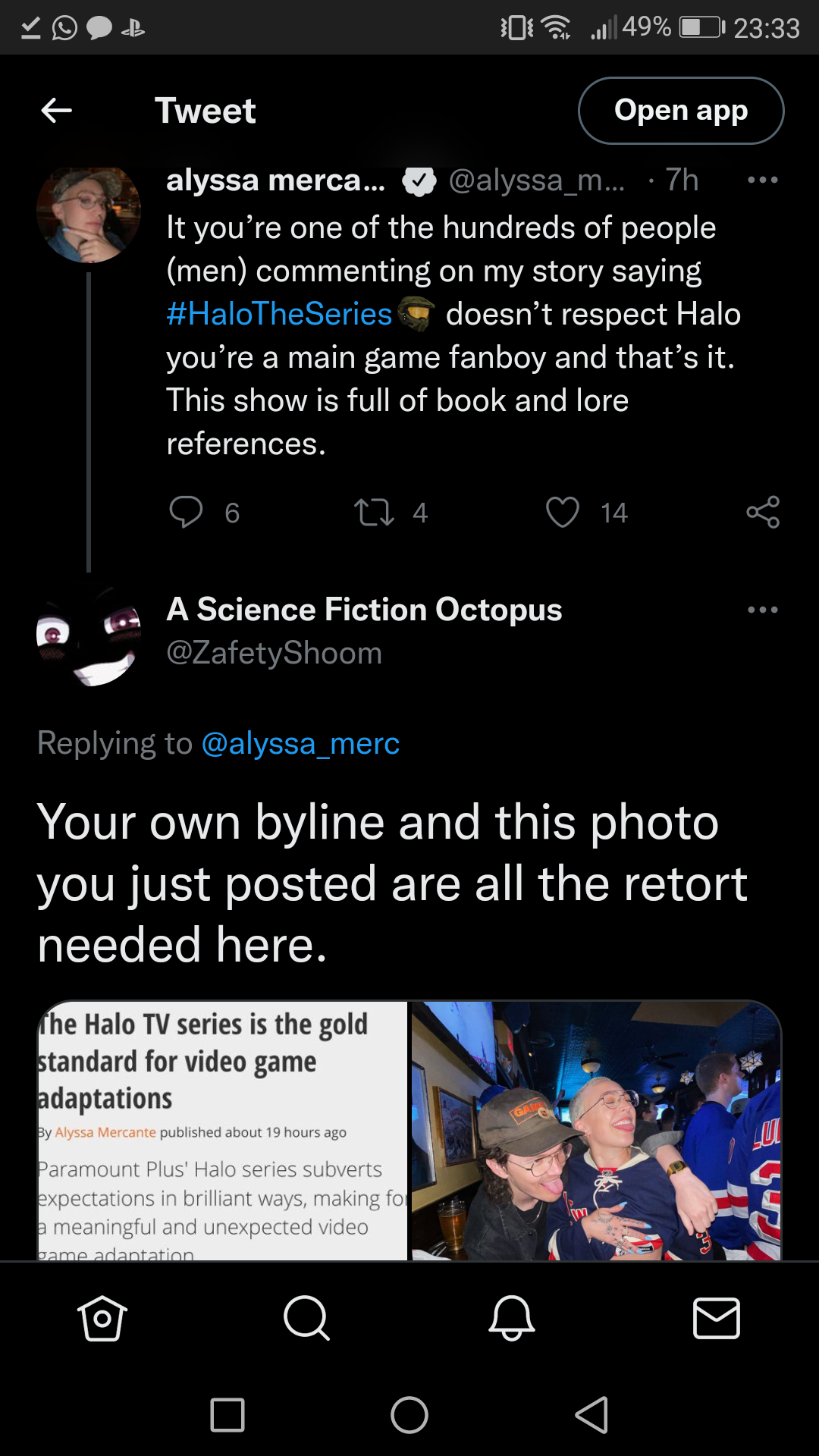 Why is "subversion" a good thing? Why is "change" a good thing (especially when it doesn't improve jack shit)?

Why is "change" a good thing

That's the best part: it usually isn't. A change in any system usually results in either catastrophic effects, or the system becoming unrecognizable compared to its former state.

Puberty is a change. Once you go through it, you are fundamentally different than you were before it.

The Great Depression was a change. Before, things were going great, the economy was booming. After, people wiped their asses with money because it was worthless.

The fall of the Soviet Union was a change. Before, it was a repressive regime that spread evil throughout the world. After the collapse, it reverted to just being a bunch of slavic countries with lackluster economies.

Evolution is a change. Some creatures evolved to be more efficient hunters, and others evolved to be less efficient. Guess which ones died out? Hell, Pandas are really only alive right now because we think they're cute.

Then there's climate change. The dinosaurs died out because of a cataclysmic change in their climate. Not the oceans getting a bit warmer, mind you, but the sun literally being blocked out by ash.

When they do it they believe "change" is synonymous with "improvement."

Improving things is hard and they refuse to accept they're too mediocre to pull that off, so they just pretend changing things is the same.

Most of post-Soviet countries aren't Slavic. The only ones are Russia (mostly, but this is changing), Ukraine, Belarus.

I despise the word subversion. Ever since TLJ

It's the attempt to unironically insist "it's not a bug, it's a feature" when we all know they're full of shit about that.

Because in theory it means that it isn't predictable. Its the end goal of the Shayamalan "twist" beyond just that final moment of twisting.

Which, again in theory, can be a great thing. The hero just getting domed by a random bullet during an action scene can dramatically raise the stakes and make the whole thing a lot more tense because it subverts the plot armor we expect.

However, when they use it it means "deliberately leading you on to flip the switch after like we didn't."

For over a decade now.

It can't be accidental, or a mistake. Not after all this time. It is intentional.

That is the issue.

Their skill level is so low, that imitation or mimickry would fall flat, and be clear it was an inferior product. Arbitrary negative changes allows them to blame their lack of talent, effort, and forethought instead on the asinine changes.

The book about Reach didn't violate the game's story

Technically it did.. Reach the game and Fall of reach contradict each other.

The book was made years before the Reach game.

If anything Reach contradicts the book.

Spartan III soldiers who aren't wearing SPI armor, on Reach, with Covenant slipping past Reach's defenses without them noticing, and most importantly, the Pillar of Autumn wasn't even on the surface of Reach during the battle according to the book.

Your ESL title did subvert my expectations though.

If any of you aren’t certain I can confirm that the tv show has zero to do with the story in the books.

Hey! It's got a guy named Master Chief and aliens... good enough.

And master chief is a VIRGIN.... WHERE ARE YA GOIN??? I DIDNT EVEN TELL YOU ABOUT HIM FUCKING A SPY YET

He never stated it had to do with the books. He said it has references to them, which is true with characters like Soren. It does reference Halo lore but it's such a bad series a token reference here and there doesn't make a difference.

Well lets be honest, very little goes on in the series. Other than Halsey every character is exactly where they were in the episode they were introduced. It's very hard to not follow a series where nothing happens.

Right, the Halo series references the books and lore like the Starship Troopers movie did to that book.

Taking character names and certain events out of lore and weaving them into a shit story doesn't make it follow cannon, it just means you took already established canon and shit all over it.

Starship Troopers is the peak of bad adaptations.

Did any one say it was canon? I said the guy's telling the truth on the lore part. It does pull from the lore for naming things.

Read canon as established characters traits and in world behavior. I couldn't think of another term to describe what I meant.

Like Soren being a run away Spartan? Or does that not count?

Comic books have pulled off far worse in the past and continue to do so.

It's worth reminding yourself of the meaning of subvert, becuase the woke cultists pass it off like it just means 'change in an unexpected way'. There is also an intentional sleight of hand in the implication that 'subverts expectation of thing' is different than 'subverts actual thing'.

They know it's tanking horribly and taking "the message" down with it.

And just like Kevin Smith and Seth Rogen they're doing the hysterical "we're not subverting it even though we said we were" dance when they figure out that the people they were pandering to were never going to watch it in the first place.

And they've pissed off the people that would have watched it if they hadn't fucked it up.

and you contradicted that same lore.

I see a lot of cats in her future