KotakuInAction2
Communities Topics Log In Sign Up
Sign In
Hot
All Posts
Settings
Win uses cookies, which are essential for the site to function. We don't want your data, nor do we share it with anyone. I accept.
DEFAULT COMMUNITIES • All General AskWin Funny Technology Animals Sports Gaming DIY Health Positive Privacy
83 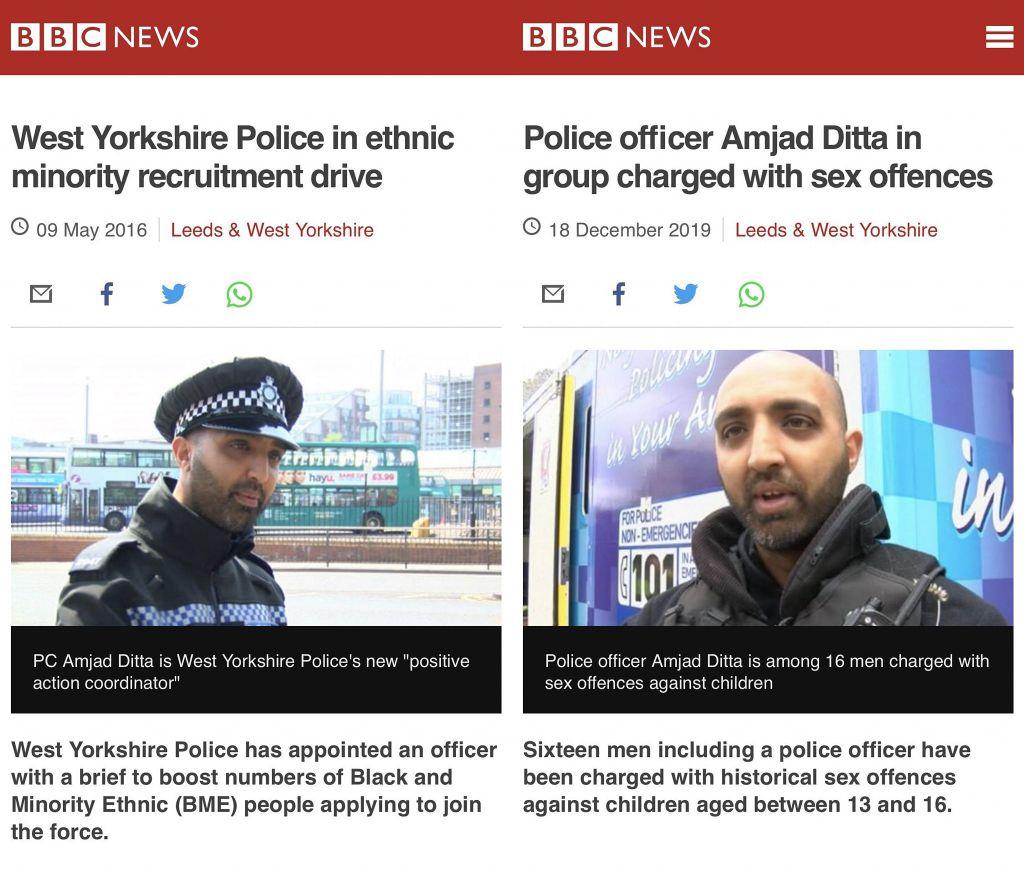 Indians hate Pakistanis with the force of a thousand Agni-VI nuclear missiles. Their hatred for Pakistanis is the primary unifier between the Sikh and Hindu portions of their population - who hate eachother in every other context.

But you will never hear about any of this in the news because only white people's ethnic enmities are to be condemned. Brown people hating other brown people goes completely unreported, so as to prop up the idea that only white people can be racist, and that 'people of color' are united in solidarity. It's bollocks.

At the same time, at least the Indians, at least those that migrated to the UK from the 40s are predominantly fucking British and don't commit as many crimes as the Pakis do.

On the other hand the Pakistanis have stayed Muslim since their migration there.

Look at that fucking jaw line. Another win for phrenology.

I don't know what that is but I will say something about the dude looks pretty messed up in the face.

I keep telling people but no one wants to admit it.

Indians hate pakistanis with the world's largest amount of racism (see the washington post global survey - indians wouldn't even live next to a pakistani).

Pakistanis respond by targeting their daughters

Ex: There's a Chinese myth I once heard that basically says that the Japanese are the result of a Chinese woman who was raped by a monkey who was then exiled along with her baby to Japan...

Meh, I don't think anti-Chinese hate among Japanese is very pronounced. It flares up when some CCP aggression hits the news. Japanese hate the country China, but on an individual level many Chinese work in Japan and they get along just fine and even become friends. It's totally normal and not an exception.

Now if you're talking about living next door to a Chinese family, yeah a lot of people would avoid that if they have a choice - simply because foreigners are loud and obnoxious. Japanese would rather live among Japanese.

Can't speak to attitudes of people in China. They get a lot of anti-Japan government propaganda, and some of that bad blood is justified.

what is the chinese attitude? well a chinese was verbally abused and screamed out of a covid testing place in china just because she was wearing a kimono. She was wearing a kimono because she works at a sushi shop . Also i knew someone that almost got beat up because chinese thought they were japanese. They were not. Actually recently the hate has actually gotten worse than in the past because of current politics. Though funnily enough with the amount of hate they have been sending at hkers because of their recent rebellions i wonder who they hate more now.....

Koreans still hate the Chinese, at least the Gen X to boomer population ones.

I mean if we're being honest the UK is a disgrace to the UK, used to control 80% of the planet and now can't even control the streets of London

mate, have you seen the state of UK police? He isn't a disgrace, he's representative- the uniform itself is a goddamn disgrace.

One on the left that's supposed to be faovorable: angled to make him look like he has a strong, square jaw with a slightly cleft chin.

One on the right: As close to head on as possible to emphasize the angular nature of his chin, implying more feminine features.

Terrifying but fascinating at the same time the subtle difference an angle can make in photos...

Cap on to hide head and promote status on the police force.

Cap off to show bald head and hide status on the police force.

Enemy of the people. They really are responsible for most of what's happening.

I mean, we're all to blame for just accepting this shit blindly for so long.

Sad thing is if the numbers were controlled, if it was made clear that this kinda shit would not be tolorated, in a couple of generations, this shit would slowly weed itself out over time, but because we keep letting it happen, they figure they can get away with it, and here's the worst part, they're not wrong