KotakuInAction2
Communities Topics Log In Sign Up
Sign In
Hot
All Posts
Settings
Win uses cookies, which are essential for the site to function. We don't want your data, nor do we share it with anyone. I accept.
DEFAULT COMMUNITIES • All General AskWin Funny Technology Animals Sports Gaming DIY Health Positive Privacy
65 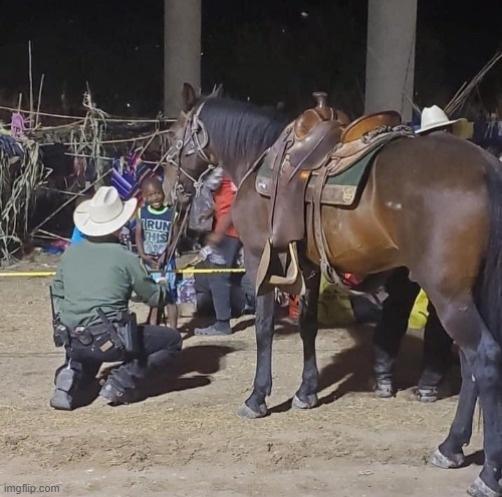 Imagine trying to personalize kids as propaganda, fuck the photo, help Haitians rebuild instead of migrating them

They raped and murdered every single white person on their shitty island.

Let them die in filth and squalor.

Not our fucking problem.

Haiti is a funny counter argument to colonialism.

The narrative the media spread here is that Haïti is a shithole because "France abandonned them because they dared to free themselves from slavery".

I constantly have to correct people and explain that the French in Haïti were victims of a full-blown genocide.

Every White person, man, woman, children, were exterminated. The Revolutionary forces went from town to town to ensure the locals carried-out the extermination orders.

After weeks of carnage, the revolutionary forces circulated the lie that the survivors would be granted mercy, so that hidden survivors would come out of hiding. They killed them all.