KotakuInAction2
Communities Topics Log In Sign Up
Sign In
Hot
All Posts
Settings
Win uses cookies, which are essential for the site to function. We don't want your data, nor do we share it with anyone. I accept.
DEFAULT COMMUNITIES • All General AskWin Funny Technology Animals Sports Gaming DIY Health Positive Privacy
126 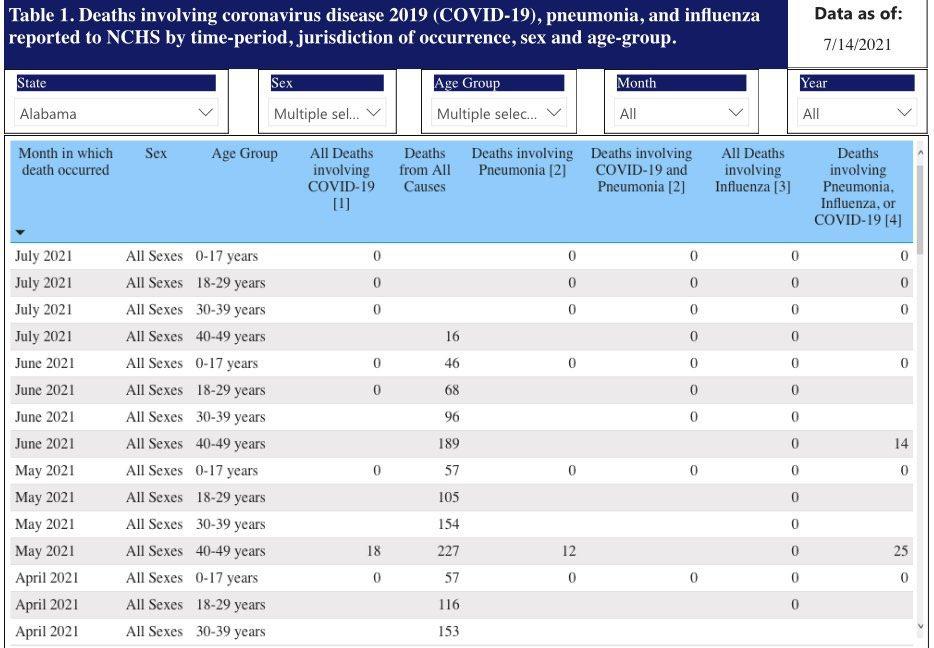 I can't put my finger on the source but I saw a few weeks ago some of those death bed Covid sobbers were found to be hired actors. They are putting this on as a show to try scare tactics for the vaccine.

I know someone (old person) who has been through the whole ventilation thing and she's terrified of it all now and I'm not sure thinks about all of it logically anymore. Is super into masks now and isn't really capable of thought like "how do you know a mask would have actually helped?" So, I suppose I can put together a little mental gymnastics of how these people would be begging for stupid stuff at the end. If you thought a vaccine would help after-the-fact, wouldn't you ask for it at the beginning of being hospitalized and not when you are about to be ventilated? I'm not totally convinced the hospitals deal with it all that well anyway, they'd watch you die before they tried HCQ or Ivermectin because those aren't democrat approved.

All that said, I still think all these cries from the death bed is made up BS.