KotakuInAction2
Communities Topics Log In Sign Up
Sign In
Hot
All Posts
Settings
Win uses cookies, which are essential for the site to function. We don't want your data, nor do we share it with anyone. I accept.
DEFAULT COMMUNITIES • All General AskWin Funny Technology Animals Sports Gaming DIY Health Positive Privacy
28 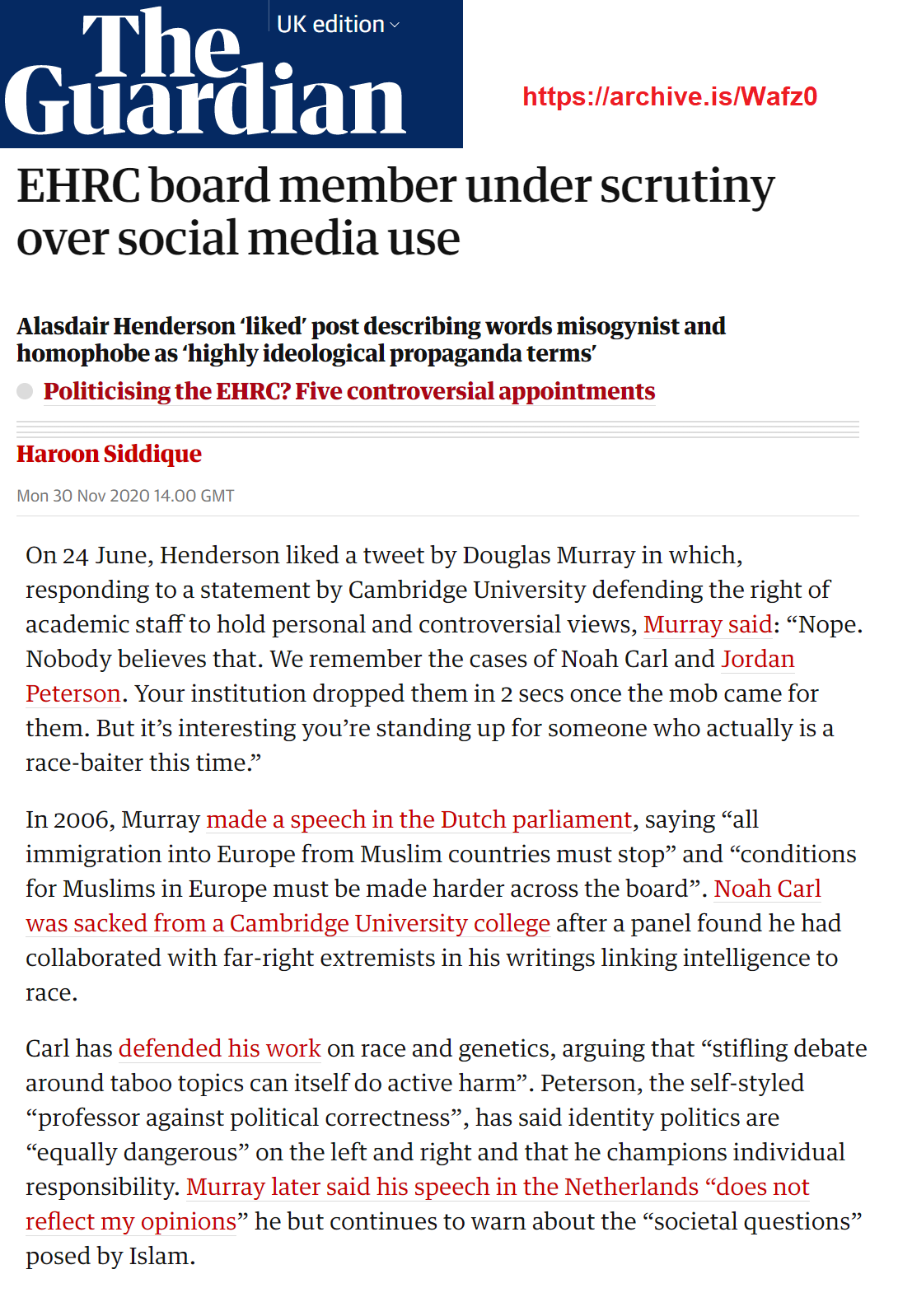 If you actually mean by us, "men who believe in men's rights" and the them is *young women who oppose men's rights (possibly for political reasons or because of some kind of urge to preserve social advantages" then you have a much more specific and understandable situation described.

But it isn't that simple.

Not all of our opponents are young. Some of the worst opponents of our side are middle-aged or older.

Them is more like this : The known feminists, the young (possibly brainwashed) psychopaths, the "allies" (traitor male feminists) and the feminists we have no clue about because they're hiding their feelings long enough to acquire power <- These are the people that confuse matters so greatly, the ones who blend in with normal people up until they get their hands on power, maybe even a little afterwards.

Are these people all women?

EDIT - Or is the problem anyone who fits that definition?

They're not even all feminists. Look at the likes of the Never-Trumpers for the same sort of strategy.

However, women who acquire power seem to disproportionately be that type.

Seems safe to say then, the central problem here is one of accurate communication of ideas.

Anyway, that'll have to do me for now. Fun as this has been, I've got to get some kind of rest. :)