KotakuInAction2
Communities Topics Log In Sign Up
Sign In
Hot
All Posts
Settings
Win uses cookies, which are essential for the site to function. We don't want your data, nor do we share it with anyone. I accept.
DEFAULT COMMUNITIES • All General AskWin Funny Technology Animals Sports Gaming DIY Health Positive Privacy
8 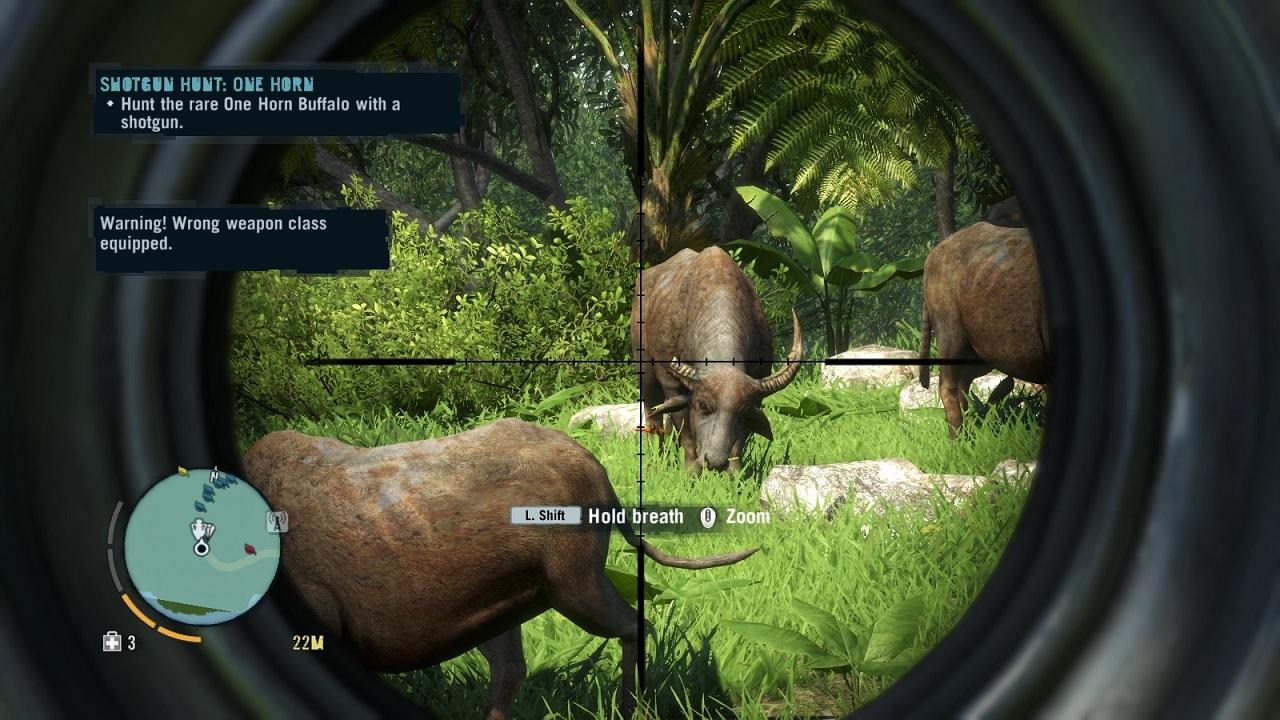 I think it's an interesting discussion point at the very least. I generally hate survival horror with a few exceptions. I've never enjoyed a Resident Evil enough to finish it, The Last of Us was boring, never tried Dying Light. The Kill Within got my attention for a few hours, as did Condemned. I'd probably call Far Cry a bit of a stretch, at least the earlier ones. I've done 2, 3, and Blood Dragon. I wouldn't put 2 in any category of survival horror or even close. I suppose if you count things like F.E.A.R., Dead Space, Doom 3, etc. as survival horror then I love them--but I consider those corridor shooters. Metro maybe? I enjoyed those. It's funny though as the more and more games I play and even categories I've not enjoyed in the past like platformers and collect-a-thons I've generally hated I've started to enjoy, but not survival horror. So I guess if you're assertion is true either I don't seek primitive escape or I feel I already have the skills and a plan for such real world primitive escape.

Aside from my rants on survival horror sucking though, the point I find interesting is how games of choice might be affected by the happenings of the world, escapism, etc. I've found in the last couple years I've gotten into more JRPGs or youthful fun like Zelda, Sonic, Banjo-Kazooie, etc. The classic platformer or "boy on an totally unrealistic grand adventure" type stuff. Perhaps that's indication of me wanting escape from dark and dreary leftist world, or just the general suck that comes with forced wokeness injection in everything new has pushed me back to find things of old I missed.

It's one of the most popular movie and game types. I think the fact that people will sit captivated for 3+ hours watching or 20, 30, 40+ hours playing games like this shows that there is a strong survival interest in society. I think it's because we're anticipating needing those skills and trying to put ourselves in that headspace. Return to monke/ dark ages incoming?

Apocalypto, Cast Away, World War Z and games like Far Cry, The Last of Us, Dying Light... where you're supposed to play a character that is trying to survive, scavenging resources, setting traps, honing weapons, other strategy.

I also always thought "zombies" were a great metaphor for modern times/ civil unrest, only instead of eating you physically we have people behaving like animals, panic, competition for resources, etc.

Primitive escape like we want to hunt or we're trying to get away from primitives? The latter was discussed quite nicely in a Jolly heretic video about the woke being like zombies. Really the invaders are too. He also has video discussing the dysphoria created by our modern lives, so we do indeed want to live more like we used to, hunting and farming. There's books on the topic of why we like horror, it preparing us for bad things, and others on why we need to get out into nature and at least mimic some of our old lifestyles to be healthy. Whites especially.