KotakuInAction2
Communities Topics Log In Sign Up
Sign In
Hot
All Posts
Settings
Win uses cookies, which are essential for the site to function. We don't want your data, nor do we share it with anyone. I accept.
DEFAULT COMMUNITIES • All General AskWin Funny Technology Animals Sports Gaming DIY Health Positive Privacy
50 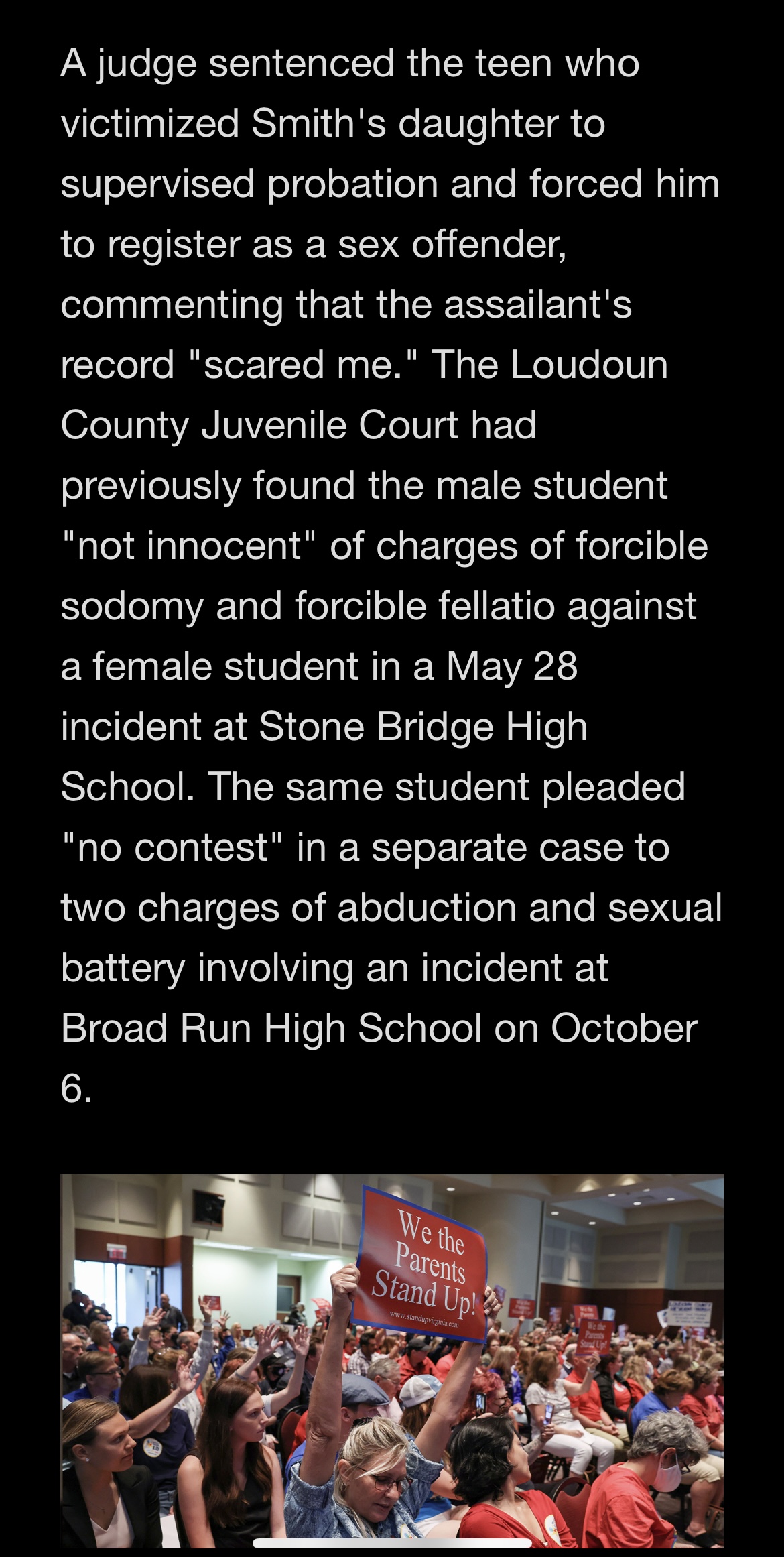 See guys? All you have to do to avoid taking responsibility for your actions is pretend to be a woman.

Well, didn't progressive white women come up with all that shit?

Everything with the benediction of the feminist movement.

The same progressive white women who will then complain about "manspreading" or "male gaze". But as long as you identify as a female, it's OK....

Yes, they did, because feminism was never about empowering women: it was always about hating men. The tranny movement was just a thing they latched onto because they saw it as another vector for attacking masculinity and wreaking their revenge on men. They didn't have the forethought to see where it would inevitably lead.

And now if they complain, they're TERFS!

Well at least they made it clear that justice is not for everyone and that transwomen are higher on the new order then women. A transwoman can literally rape women and get away with it.

Eww. At the risk of sounding like I'm defending the criminal and ignoring the victims, it's unlikely he would ever "get better" after committing those acts at a young age and getting away with it twice. Maybe after the first time depending on how fucked up he was to begin with, but this kind of shit will alter someone's programming. Despite his age he's exactly why the sex offender registry exists.

It's kind of a shame that we have a society that enabled such behavior to begin with. In an alternate non-Clown World reality, he might not have been put in a place where he could become such a monster. (again, not blaming society for his actions, maybe would have happened anyway but everything has a cause)

Sounds like he should be locked up permanently then.

Tbh, i'm not a fan of the sex offender lists...because the idea behind them is that we think they're still enough of a danger to society that we bother with tracking them to help ensure they don't cause trouble. Well, if that's the case just keep them locked up.

Also, I think if you did your time in prison then when you're out your punishment should be considered finished. The list is just a way of continuing said punishment after you supposedly suffered through it. This also gets back to my first point of why release them if we think they're still a danger.

Instead of bothering with a sex offender list just keep them locked up. Though you could probably make an argument for the death penalty as well for various reasons under the whole threat to society thing. This post is written at the broadest level of analysis and does not contemplate the many possible scenarios that occur to complicate things.

Oh, but keeping him in a cage for life would be so cruel.

Euthanasia is always an option. Often considered quite the humane option, too, from what I hear. Humane for one species is humane for another.

It used to be humane to kill a criminal as soon as possible so that they may be sent to God for judgement, rather than continue to sin on Earth and suffer greater judgement when they eventually died.

No. The sex offender list makes sense, since it's less of a punishment and more of a public warning. Why keep people locked up when all you need to do is warn people about them?

Part of why he got away with it in the beginning was that he had consensual sex with his victims, multiple times. It's a critical pert of the story that gets swept under the rug.

where did you read that?

It was on louder with crowder, but they didn't go into much detail. They tried to act like it wasn't a game changing detail.

When the courts no longer dispense blind justice, the only way for the people to get justice is by their own hands. In a failing society, vigilantism becomes inevitable.

Is this guy another pervert who has a domineering mother and an absent father?

and yet we still dont have a name or photo of this monster. But we have the name of xir's victims of course.

the correct sentence would have been lethal. add some consanguinity too.

Back in saner times, he would be sat on a chair and twitch for a while before expiring.

Supervised because this animal's handlers would like footage of its acts for their personal collections.

Can we crucify him? Literally? Drop his ass on Saudi soil. They still do it.

This is a tragedy. Specifically, it will cause house value flux in the markets around the effected area with could lead to general market uncertainty. Market uncertainty is correlated with increased criminality. This humanoid being out and about can cause crime spikes in their area just by existing, which on the one hand is a fascinating economic/legal phenomenon, but on the other hand is really quite awful.